Dr Razeen Gopal, renowned cardiologist and electrophysiologist at the Cape Town Atrial Fibrillation Centre (CTAFC) based at Mediclinic Panorama, performed the latest cryo-ablation using the most novel technology available – now recognised as an effective and safe tool for treatment of atrial fibrillation – just weeks after its launch in North America and Europe. With this procedure, he once again established the CTAFC (www.capetownafcentre.co.za) as one of the leading centres for the treatment of heart rhythm disturbances in the emerging market regions (Africa, the Middle East and Turkey).

The patient, Mr Manuel Francisco (65) of Durbanville, father of two and grandfather of one, was all smiles when he was discharged from Mediclinic Panorama a day after the procedure. Mr Francisco was diagnosed with intermittent atrial fibrillation, and his heartbeat regularly escalated to a dangerously high and irregular 200 beats per minute instead of the normal 60 to 90 beats per minute. “This was without me seeing any sexy girls on my way from my regular medical check-up, but now it’s so far so good,” jokes Mr Francisco. 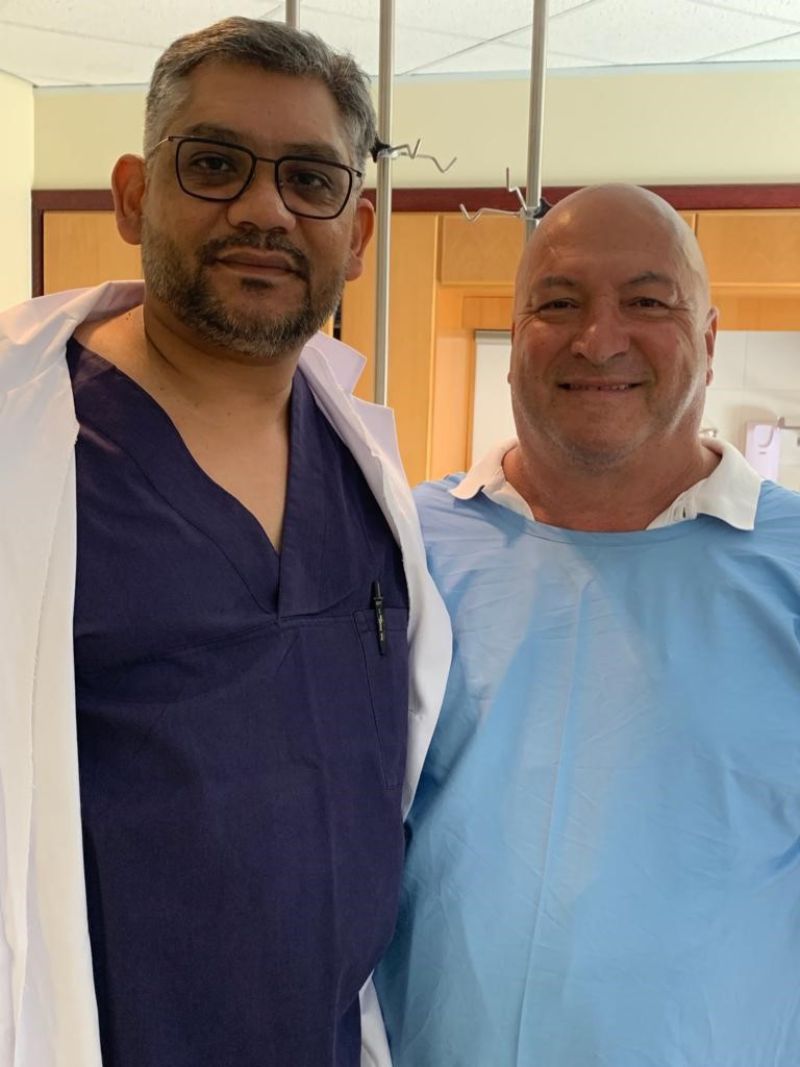 Atrial fibrillation (AF) is the most common heart rhythm disturbance treated in human beings, and affects all age groups, in particular individuals older that 60yrs of age. It is recognised as a common cause of stroke and heart failure.

“I am honoured to be the first electrophysiologist in the emerging markets, and thus the first outside North America and Europe, to be offered the use of the latest freezing balloon technology,” Dr Gopal said. 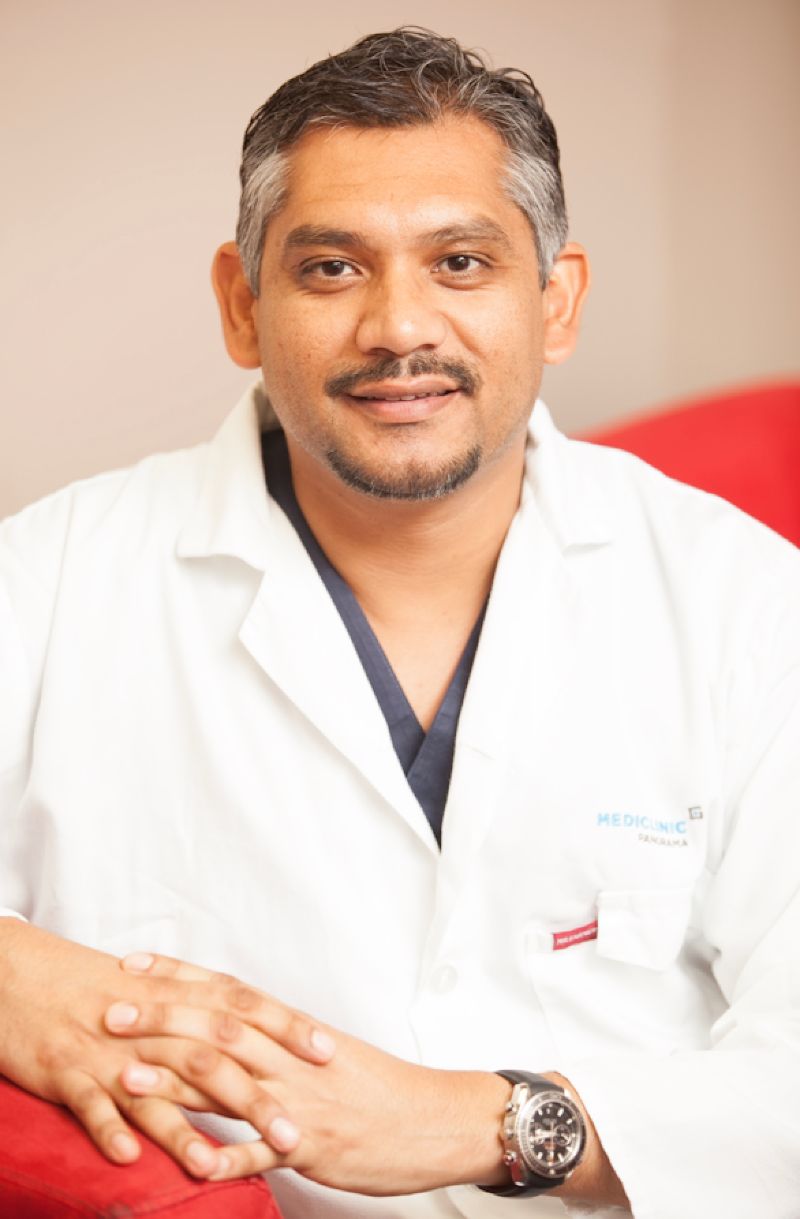 Dr Gopal, who started performing high volumes of cryo-ablations when he launched the CTAFC in 2011, says that at the time he firmly believed that this technique would prove to be the technology of the future in the treatment of atrial fibrillation. A trend that is now being followed by many electrophysiologists.

Trials such as ‘Fire and Ice’ and ‘Avatar’ confirm the efficacy of cryo-ablation (intense cold energy) as an effective and safe tool for the management of symptomatic patients with paroxysmal atrial fibrillation, when compared to traditional alternatives such as radiofrequency ablation and medications.

“The mere fact that so many staunch radiofrequency ablationists locally and worldwide have now endorsed cryo-ablation as first line therapy for their symptomatic patients with paroxysmal atrial fibrillation, is so gratifying to me. I feel extremely vindicated in my support of cryo-ablation technology over the past decade,” explains Dr Razeen Gopal.

With AF the high and irregular heart rhythm is associated with an increased risk of blood clotting and thus for stroke, which may be fatal or life changing.

“All our team wants to do is to change lives by giving our patients back the type of lifestyle they were accustomed to before the effects of AF,” Dr Gopal said.

As a pioneer in this field, Dr Gopal is the first electrophysiologist to complete what is now rapidly approaching 700 cryo-ablation cases within the emerging market regions, with high success rates on par with the best units in the world. What marks this achievement as even more remarkable is the fact that it has been achieved by a single operator, while in the USA and Europe similar volumes are most often achieved by a full team of electrophysiologists within a unit.

It is remarkable that with a very specific flick of the wrist by an experienced electrophysiologist together with the latest freezing balloon – at just the right spot in the left atrium – the doctor can change the life of a person in a minimally invasive procedure, lasting between 25 and 35 minutes. This is the average time taken for Dr Gopal to perform pulmonary vein isolation. 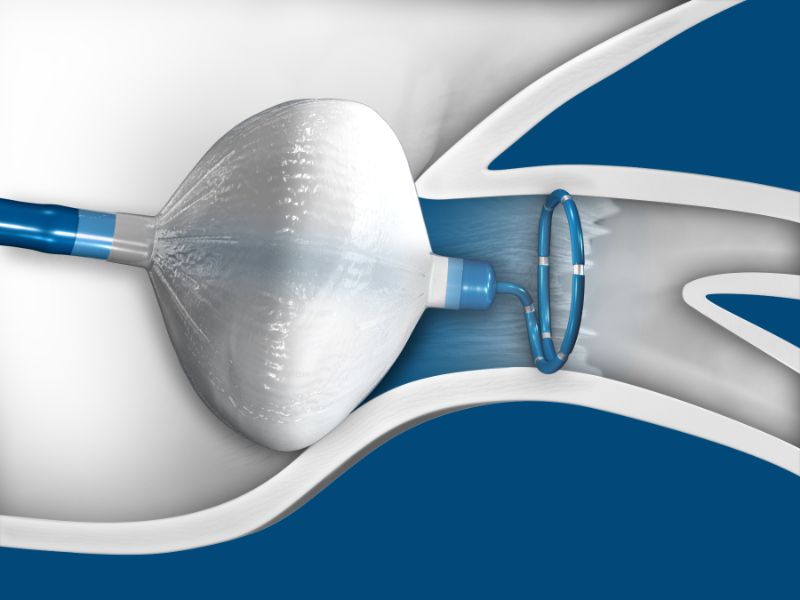 He explains, “The tip of the new cryo-balloon is flatter, allowing the electrophysiologist to see the defective electrical currents with more ease, also allowing for more manoeuvrability in the heart, resulting in ablating even more accurately.”

This saves time, cutting the time of the procedure that averages about 30 – 35 minutes by with another 15%. Less time in the left atrium translates to a lower risk for complications and is thus safer for the patient. Less time also means less radiation exposure for the operator and the patient. Most importantly and in particular to the South African context, less time also translates into cost savings for the patient due to shorter theatre times.

Only 11 centres have been accredited by The South African Society for Surgery, Obesity and Metabolism, and Mediclinic is proud to host two of them. We take a look inside

Mediclinic and ER24 were recently recognised for the world-leading medical care they bring to the HSBC World Rugby Sevens Series. “This is not a contact sport. Not anymore. This is

According to the University of Stellenbosch, history was made earlier this year when Dr Reggie King, an Orthopaedic Spinal Surgeon at the SpineCentre operating at Mediclinic Paarl, became the first