Home > Innovation > Leading the way in ablation of atrial fibrillation

Leading the way in ablation of atrial fibrillation

On Monday 15 February 2021, an 18-year-old male with atrial fibrillation became the first patient in Africa and the Middle East to be treated with the latest and most advanced therapy available in the management of atrial fibrillation.

According to Dr Razeen Gopal, renowned cardiologist and electrophysiologist at the Cape Town AF Centre (CTAFC) based at Mediclinic Panorama, ablation therapy is the most effective manner to treat atrial fibrillation especially of recent onset or of short duration. AF is described as a ‘chaotic heart rhythm’ and remains a common cause of stroke. Cryo-ablation is at least as effective, if not superior to thermal energy (radio- frequency) ablation. Current literature has consistently confirmed that balloon-based procedures for atrial fibrillation such as cryo-ablation, are considerably safer than radio-frequency based ablation procedures, with a markedly reduced chance of cardiac perforation.” I would imagine this latest cryo-balloon technology now offers us an even safer option” Dr. Gopal explained.

The patient was diagnosed with symptomatic longstanding persistent atrial fibrillation, with severely compromised quality of life. His AF has proved to be most debilitating, causing recurrent palpitations, dizziness and fatigue. He was accepted for Dr Gopal’s cryo-ablation programme once an implantable loop recorder (a small recording device, the size of a matchstick injected just below skin), confirmed the absence of simpler cardiac rhythms, serving as catalysts or triggers for his AF.

“All our team wants to do is change lives by giving patients back the type of lifestyle quality they were previously able to enjoy,” Dr Gopal said.

“I feel quite privileged that our centre has been chosen to showcase this latest innovation confirming our status as one of the leading centres in the region (Middle East and Africa),” Dr Gopal said.

Riaan Vorster, Hospital General Manager of Mediclinic Panorama explains the value of the introduction for the community. “We are very proud of our association with the Cape Town AF Centre under the leadership of Dr Gopal. With PolarX, Dr Gopal and the team will keep treating atrial fibrillation in a safe and minimally invasive way.

Riaan Vorster continues, “With this procedure, Dr Gopal further significantly contributes toward our purpose – enhancing the quality of life of our patients. Furthermore, this technology is also life-saving, dramatically reducing the risk of stroke, together with appropriate medications. We feel very privileged that we can positively add to the health of the community in Cape Town and beyond, via unique world-class services like this.”

The technology used was the POLARx cryo-ablation balloon device introduced by industry leader Boston Scientific. With the latest technology, an experienced electrophysiologist can change the life of a person with a minimally invasive procedure generally lasting under an hour. 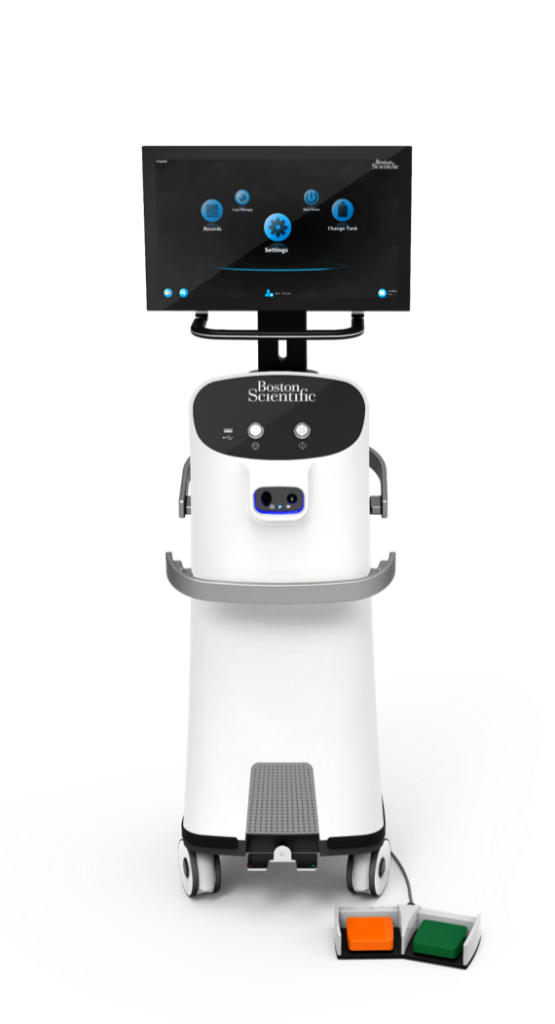 The new POLARx cryo-ablation system has been designed and built from the ground up to retain the best of an established approach and performance of cryo-ablation with additional expert-driven changes for an improved experience in the ablation procedure.

The introduction of the re-engineered therapy will be incorporated into treatment options going forward in order to provide comprehensive and patient-centric options for the best treatment outcomes.

Mediclinic Pietermaritzburg is pleased to confirm that the first transcatheter aortic valve implantation took place in their Cardiac Catheterisation Laboratory on Friday, 19 February. This is a first for the

The second surge: an honest picture

Mediclinic’s clinical data gives crucial insight into the challenge we all face in managing the second surge of COVID-19.

As we face a second surge in the spread of coronavirus disease, many of the lessons we learnt in March still apply. Now is the time for renewed vigilance.  Shortly