When a 40-year-old athlete presented with knee pain after a soccer match a few months previously, Dr Rael Salkinder, an orthopaedic surgeon at Mediclinic Cape Town, was able to treat him with the latest technology. In June 2021, he performed an arthroscopy, debridement of the lesion, microfracture and scaffold membrane over the lesion with a MerG membrane.

In young active people, an osteochondral lesion (or OCD) of the knee is mostly caused by a traumatic (usually sporting) injury. ‘Clinically, the patient had pain over the medial side of his knee and an MRI revealed an 11x9mm full thickness cartilage lesion,’ Dr Salkinder explains. ‘Articular cartilage does not have its own blood supply and receives its nutrients from the synovial fluid. As a result, it has a very low intrinsic healing potential. In addition to functional impairment which can result in reduced quality of life, osteochondral lesions can lead to the development of osteoarthritis.’ 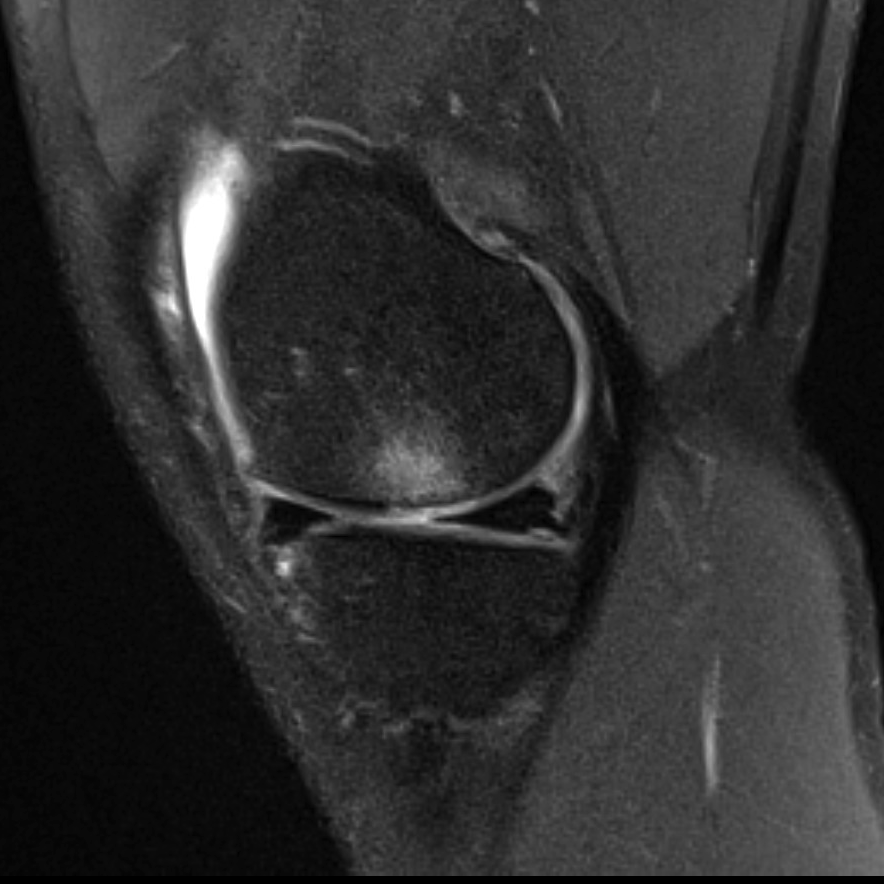 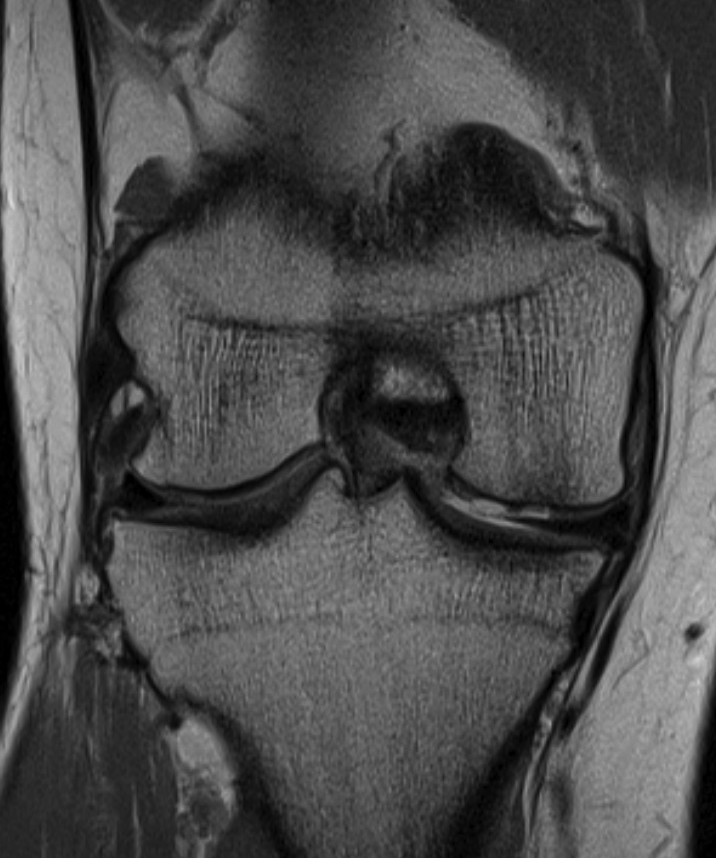 Thankfully there are various surgical treatment options available. ‘The traditional and currently most practiced treatment is an arthroscopy, debridement of the lesion to bleeding bone and microfracture,’ Dr Salkinder says. However, this technique comes with risks. During microfracture, small holes are drilled in the underlying bone. ‘Bleeding from the bone marrow promotes cartilage regeneration by forming a blood clot in the bed of the OCD,’ he explains. ‘The growth factors and cells in the clot form fibrocartilage which then covers the defect. The disadvantage of this technique is that the clot could dislodge at any time.’

Because of these risks, other OCD treatment techniques have evolved. ‘These include a two-stage procedure where cartilage cells are harvested from the knee and cultured in a laboratory,’ Dr Salkinder says. ‘As a second stage, the cells are then implanted into the lesion with or without an overlying membrane.’ However, this technique becomes costly as it involves two procedures as well as the laboratory costs.

To overcome the above disadvantages, a new treatment option has evolved: a single-step scaffold-based treatment. ‘This entails covering the defect and microfracture site with a collagen matrix scaffold,’ Dr Salkinder says. ‘The advantage of this technique is two-fold. The clot with the cells and growth factors cannot escape, and the matrix acts as a temporary structure for the cells to be seeded on.’

By 2016, there were a total of eight products on the market that could be used for this procedure – and the MerG membrane is one of them. ‘This is a double-layer membrane consisting of type 1 collagen which is obtained from equine Achilles tendons,’ Dr Salkinder explains. ‘This functions by containing the blood clot as well as acting as a scaffold for the cells to attach to. With time, the membrane is resorbed and changed into cartilage.’

After surgery, the patient was on crutches for six weeks, but was encouraged to move the knee. Gradual progressive weight-bearing was permitted from six weeks but no weight-bearing sports will be allowed for up to four months.

‘Due to the relatively new procedure, there are no long-term studies available yet, but the technique seems promising,’ Dr Salkinder concludes.