A couple hoping for four children one day had their dreams come true – all on one day – a set of quadruplets!

Like most newly married couples, Sibongile and Vincent Matsepane were excited about the prospect of having children. “When we got married we thought we were going to get pregnant immediately, but it didn’t happen at the time we wanted it to,” says Sibongile.

They approached fertility expert Dr Johan Markram, a gynaecologist and obstetrician at Mediclinic Midstream. Two years later, they were pregnant – with quadruplets.

The Matsepanes did not need serious intervention or assistance, such as in vitro fertilisation or artificial insemination, says Dr Markram, but they did undergo a course of ovulation induction. “This is a treatment protocol that uses medication to increase the number of eggs that a woman ovulates in a cycle,” he explains.

In the course of a natural ovulation cycle, a woman will usually produce a single egg each month. Ovulation induction can cause a stimulated ovulation cycle, where the objective is to achieve multi-follicular growth and ovulation, or the production of multiple eggs in one cycle.

Dr Markram had been seeing Sibongile for almost two years, during which she had two miscarriages, before she fell pregnant. “We could pick up that there was more than one foetus at the 8-week mark already,” he says. “I think I was even more surprised than she was.”

In most cases, multiple gestation refers to the presence of twins. Pregnancies involving three or more foetuses are known as higher order pregnancies. These can affect the monitoring and management of a pregnancy, says Dr Markram, as there is a higher risk of complications, for both mom and baby.

Sibongile developed high blood pressure during her pregnancy, and careful management was required. Moms expecting multiple babies will most likely need to have more frequent prenatal care visits and ultrasound scans. This is because assessing the development, anatomy and position of two, three or four babies is more difficult than just one, he says.

But the most common complication of a higher order pregnancy is premature delivery. Research shows that most multiple pregnancies are delivered early, and on average, quadruplets are delivered at 30 weeks gestation.

Sibongile’s foetal assessment scans, at 12 and 22 weeks, showed that the babies were developing well, says Dr Markram, and all four were delivered by Caesarean section at 32 weeks gestation, each weighing in the region of 1.2kg.

Because they were born preterm, they were kept in the hospital’s neonatal intensive care unit for careful monitoring for four to six weeks. “When you consider that these babies were born five or six weeks early, and that there are four of them, this is a very good result.”

The baby girl is called Bathabile and the three boys are Bohlale, Bonolo and Bophelo Matsepane. This is the first set of quadruplets to be born at the hospital. 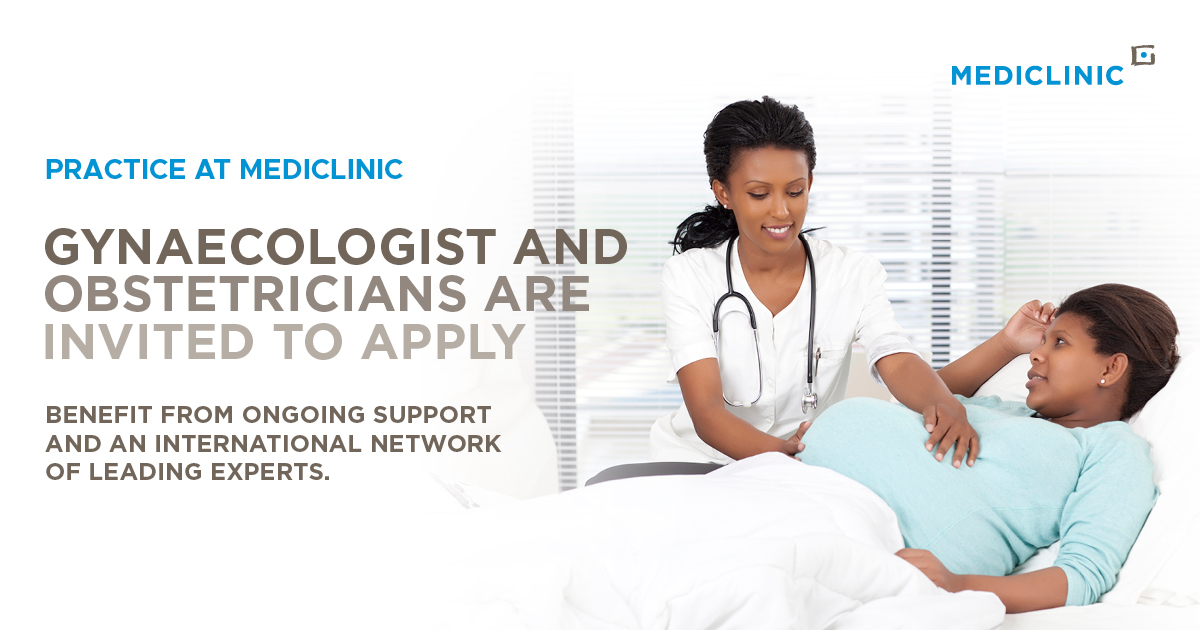 Do you need non-invasive prenatal testing?