In a first for South Africa, a 28-year-old patient with a previous trans-femoral amputation has received a successful osseointegration prosthetic limb implant. 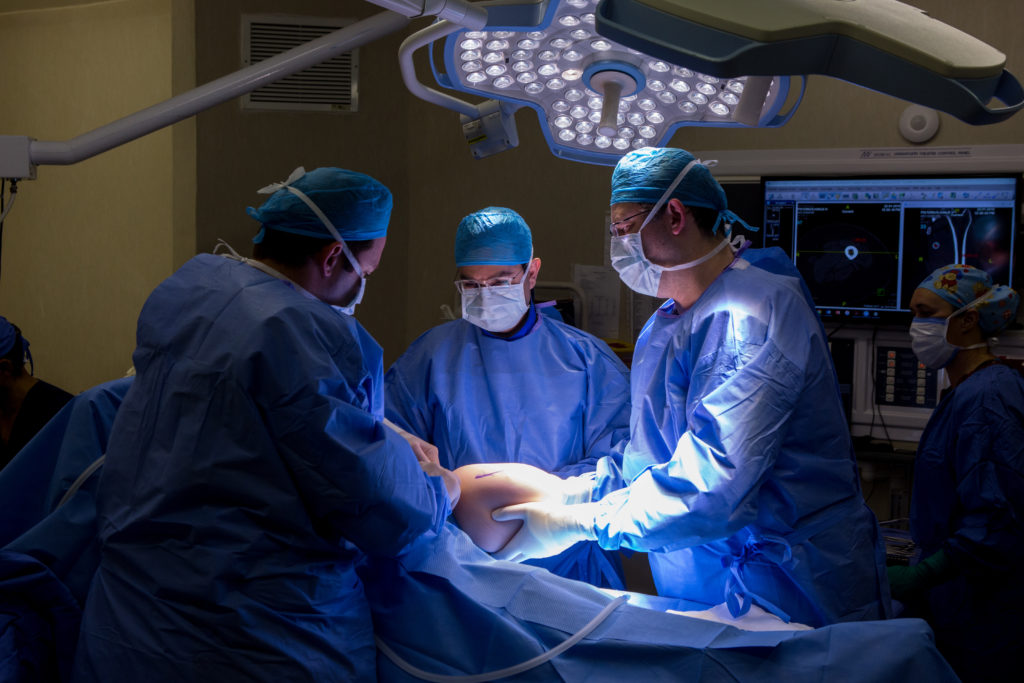 They were joined by Dr Munjed Al Muderis, an orthopaedic surgeon from Sydney, Australia, who specialises in osseointegration implant surgery, who has pioneered the technique and the device itself. Professor Ferreira travelled to Sydney Australia in 2018 to learn the procedure from Professor Munjed al Muderis and is currently the only surgeon in South Africa who is certified to use the implant

“This is a revolutionary technology,” says Dr Muderis. “It changes the whole philosophy of how to treat and manage someone with an amputated limb. Before we would use a ‘bucket’ prosthesis that encases the residual limb. With this procedure, we can directly attach the prosthetic limb to the skeleton. This reorganises the muscles and nerves to operate the limb.”

The patient who was treated is a medical doctor, who had her leg removed at the knee after a car accident, and has been living with a prosthetic limb for 10 years.

Osseointegration uses a skeletally integrated titanium implant that is connected through an opening in the stump to an external prosthetic limb. The procedure was originally used in bone- and joint-replacement surgery and is suitable for both above- and below-the-knee amputees.

This procedure addresses a number of limitations of the traditional prosthesis approach, says Dr Muderis. “The vast majority of amputee patients will at some stage have trouble fitting a bucket or socket prosthesis. They will struggle with skin issues, as the contact can cause friction, heat and chafing, and over time lead to blisters and infections, as well as mobility and fit. The human body changes as time goes by, and a bucket prosthesis that fitted perfectly in the morning will often not suffice by the afternoon or evening, as the residual limb swells in response to weather and pressure conditions.”

Dr Muderis says an osseointegration prosthetic limb implant can also help amputee patients regain their sense of confidence. “With a socket prosthesis, there is a lack of feedback from the ground. So when you walk, you walk as if you are on a hovermat. They do not feel the ground. So they will need to look at the floor all the time as they move, and are unable to walk in dark rooms. With this technology, they get 100% feedback from the ground.” 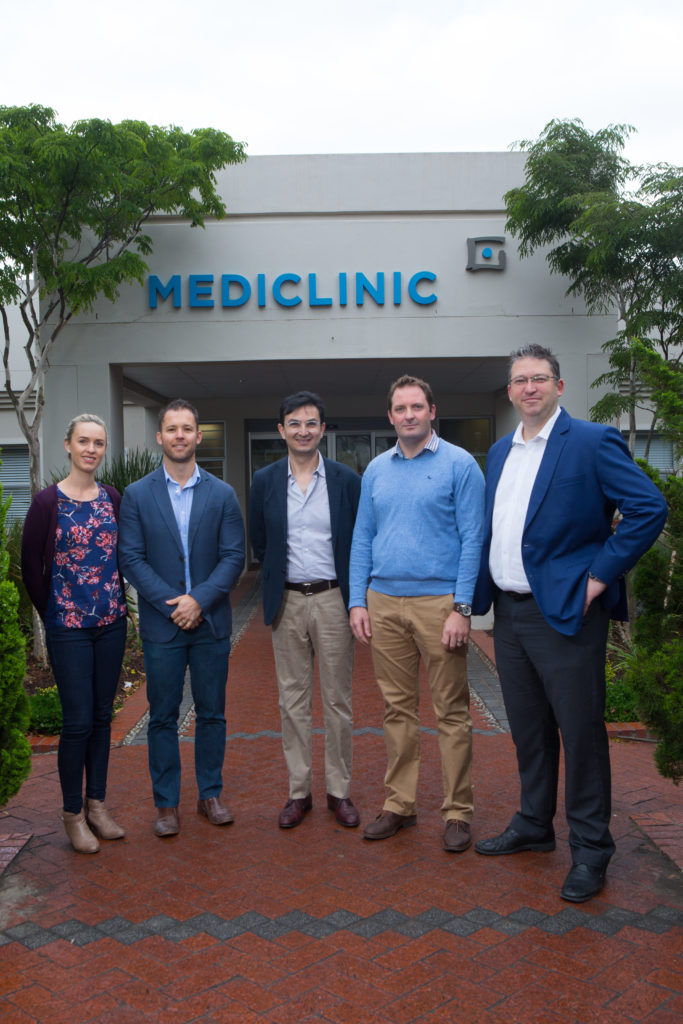 It also addresses a number of long-term issues. “In a traditional socket prosthesis,” says Dr Muderis, “both the femur and hip joint are not loaded naturally, which results in degeneration and atrophy of the bone and can lead to osteoporosis.”

The osseointegration prosthetic limb is modelled on the anatomy of the human body. “This prosthetic implant takes the load back to the femur and the hip joint when walking. This allows for direct contact to the ground, which provides greater stability and more control, and minimises energy exerted.”

This means patients who have lost a limb can get back to their daily lives like never before. “If you work in any kind of physical labour capacity, losing a leg can have a disastrous impact on your ability to earn a living,” says Dr Muderis. “Climbing a ladder or driving a heavy truck, for example, becomes impossible when you are fitted with a socket prosthesis. If your prosthetic limb is attached directly to the bone, however, you have the mobility and confidence to perform as you usually would, and return to the workforce sooner rather than later.”

Only 750 cases of this surgery have been performed globally in the past 10 years. This procedure is still seen as revolutionary and only performed on a relatively regular basis in Sydney, Australia. Other centres in England, the Netherlands and Sweden are performing these procedures, albeit in limited numbers.

“When you consider that the bucket prosthesis method has been used for 600 years, relatively unchanged, then yes, osseointegration is still in its infancy,” says Dr Muderis. “But in that short space of time it has completely transformed how we think and talk about amputee treatment.”

A Mediclinic Kimberley mom met her baby girl, Thembile, one month after she gave birth – while she was in a coma. “The mom was intubated, in intensive care, for

Leading the way in ablation of atrial fibrillation

On Monday 15 February 2021, an 18-year-old male with atrial fibrillation became the first patient in Africa and the Middle East to be treated with the latest and most advanced