Three-year-old Elle gets gift of hearing

Elle Arendse was diagnosed with moderate to severe hearing loss at just five months old. Today, she is on her way to a normal, hearing life.

“Deafness is like an invisible disability. You can’t see it on anyone. Some kids, they’re just normal; you wouldn’t even know there was something wrong. For Elle, it was the same. She was laughing, responding, so there was never really a sign that she couldn’t hear.”

Abigail Arendse is a bit of an expert on this subject. As a teacher at a school for hearing-impaired children, she knew the effect this condition could have on a young life. It is this experience that told her to have her own child, Elle, undergo a hearing screening test at birth.

She is grateful she did. “After initial screening, they said we need to do an auditory brainstem response test, which is a more in-depth test. And there we could see that she was not hearing anything. We went on to do a full diagnostic test, and that’s when she was diagnosed with high-tone frequency hearing loss.”

Screening at such a young age is optimal, says Dr André van Straten, a specialist ear, nose and throat surgeon at Mediclinic Cape Gate. “What we’re striving for in South Africa, but we’re not quite there yet, is that every baby born should have their hearing tested, while still in hospital.”

Why? The earlier hearing issues are picked up, the more options doctors have to treat them.

“When you’re born, your whole inner ear is fully formed, and your inner and middle ear is already adult-sized,” says Dr van Straten. “Sometimes when we investigate people they have completely normal scans, because they have a normal anatomy, but for some or other reason, it isn’t working.”

Elle was almost four years old when doctors discovered her hearing was deteriorating, even with hearing aids. For Abigail, the initial diagnosis was heartbreaking. “In the test, you can literally see the connections between the brain and the ear, and you can see it’s not moving up into the hearing section.”

So began the family’s search for cochlear implants.

Cochlear implants work by restoring a mechanism for the brain to notice sound. “We actually hear with our brain,” says Dr van Straten. “Usually, hair cells within the inner ear move, and send an electric impulse, via your hearing nerve, to the brain. So, if you can just get those impulses sent to the brain again, then your brain develops and learns how to work with those impulses – and can work out how to understand those sounds.”

The device bypasses damaged hair cells to stimulate the nerve directly. “There’s the outer part, that’s like a hearing aid – it picks up sound via a microphone. That then sends impulses to the inner part below the skin, which turns those sounds into electric impulses.” 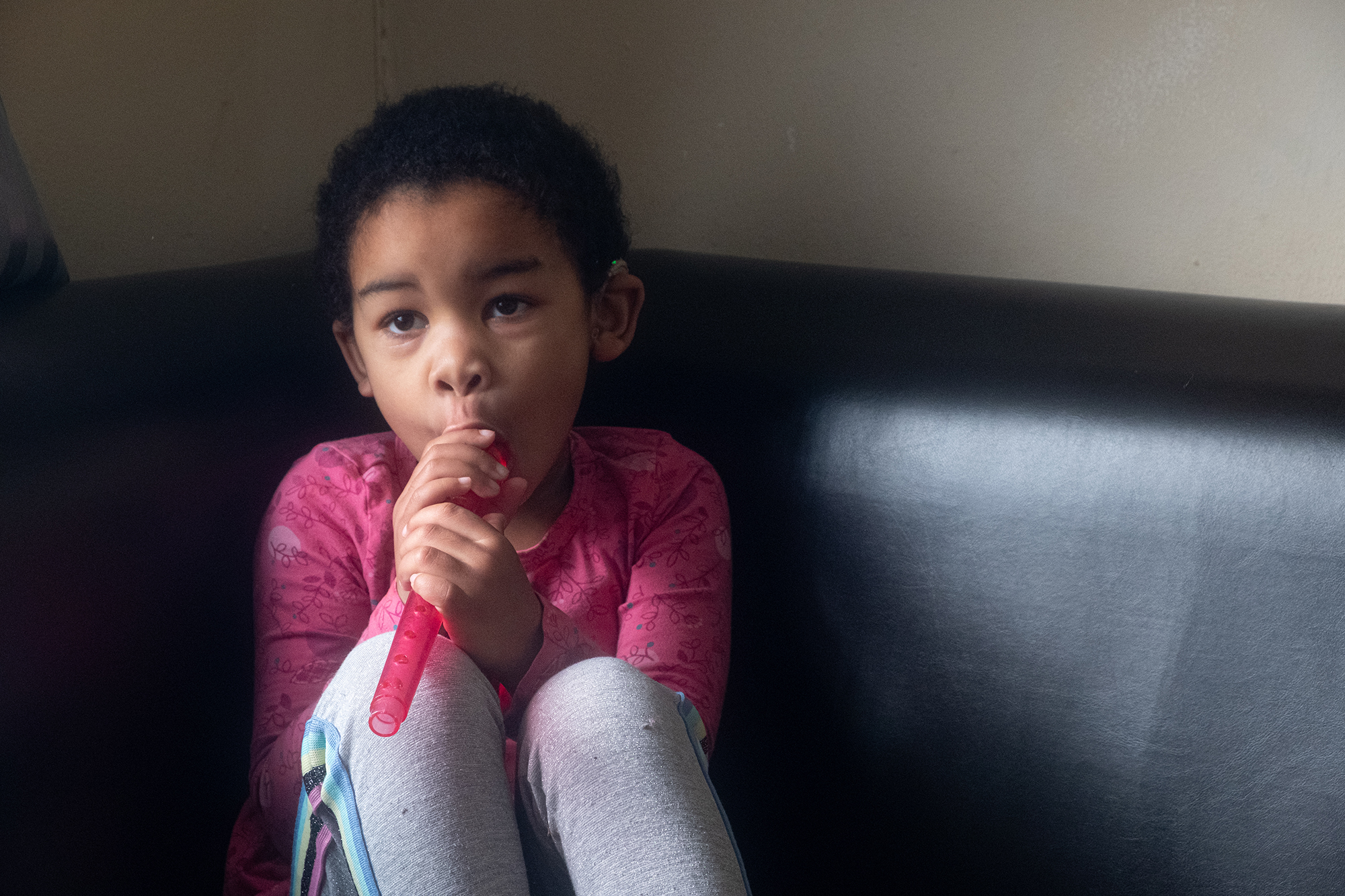 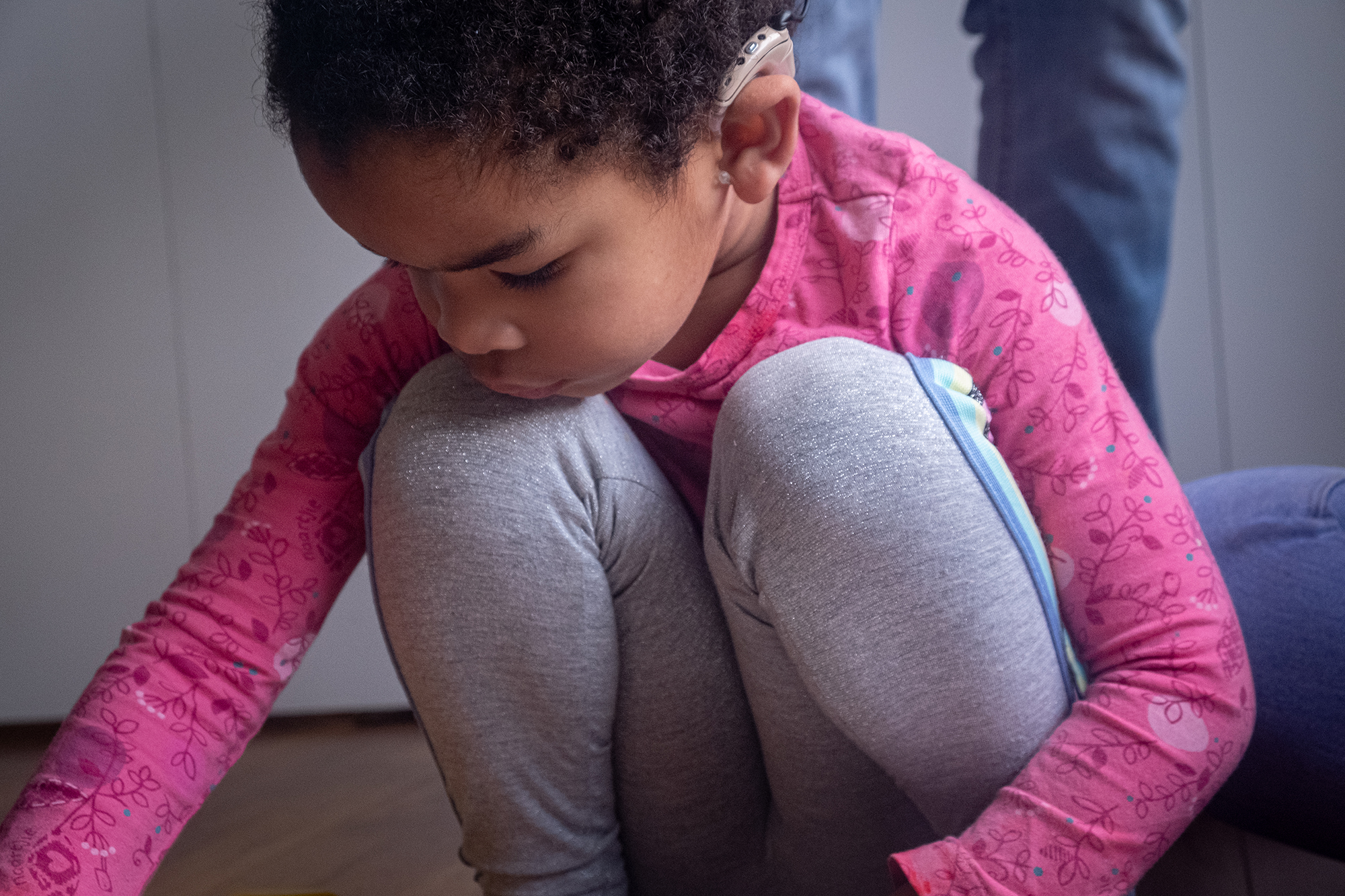 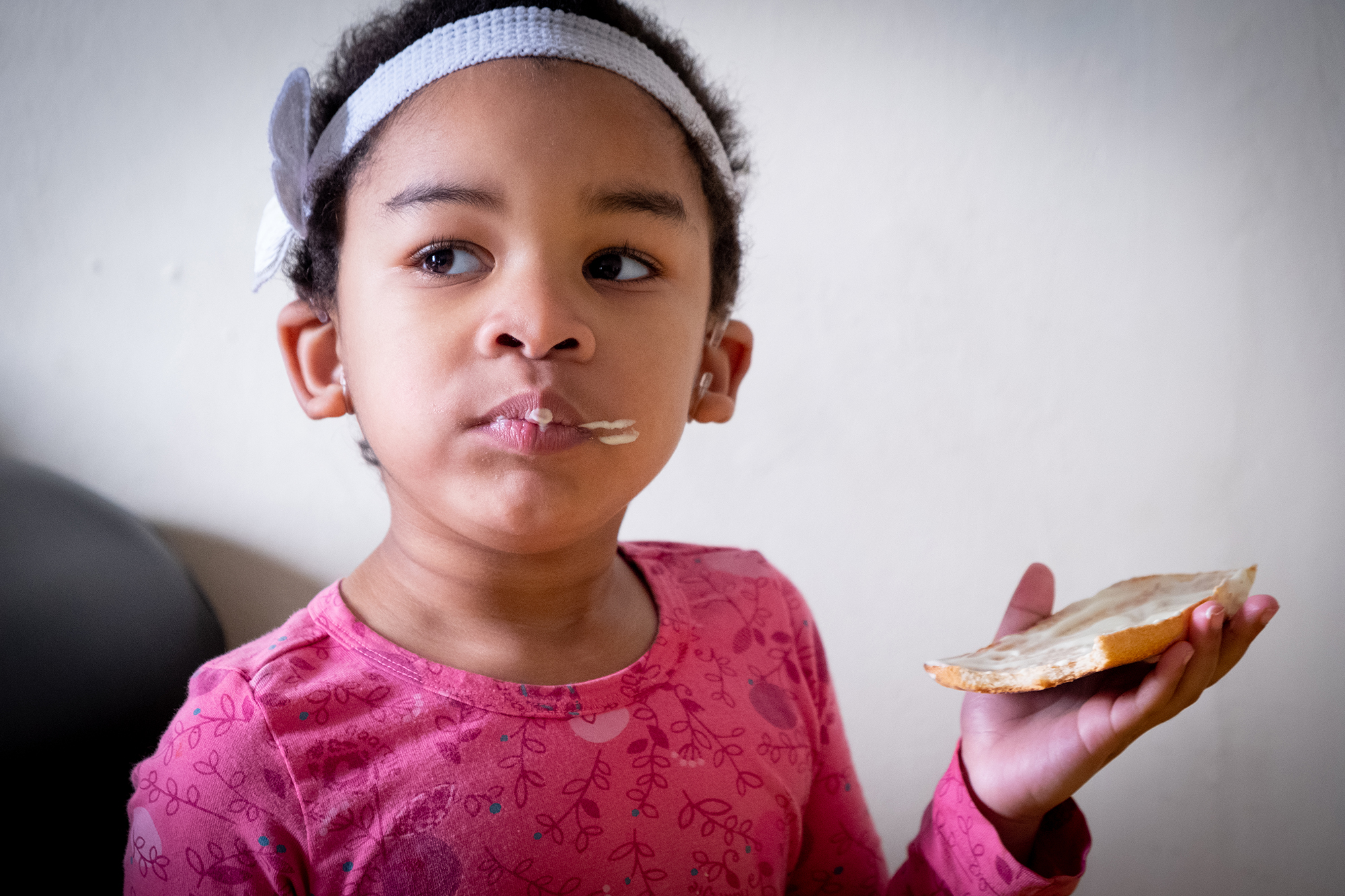 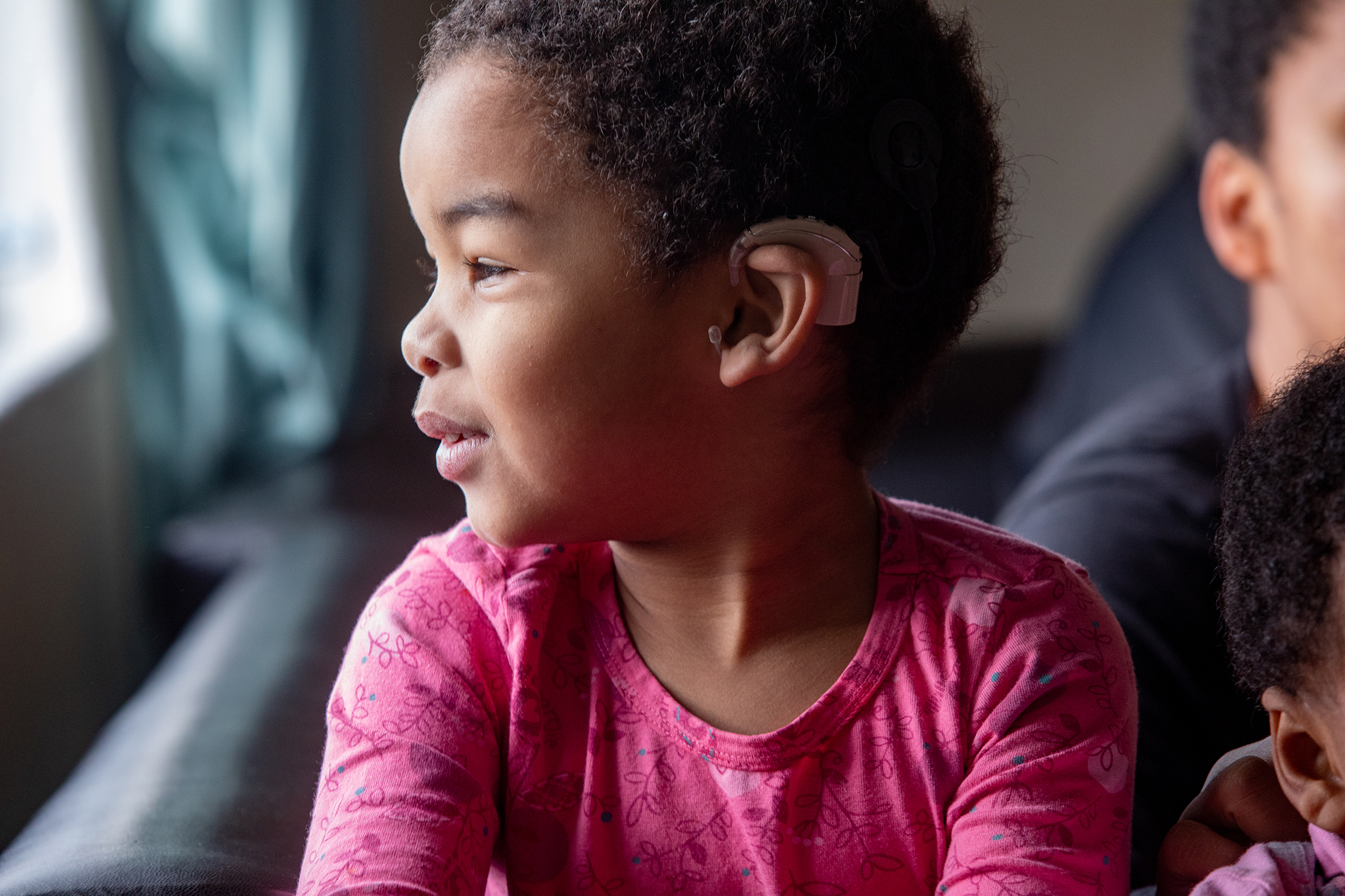 Elle was fitted with cochlear implants at Mediclinic Cape Gate. The effect on her young life has been profound. “There’s been a huge change in her development. She went from not being able to say or make a lot of sounds, to now, where she’s trying and getting there,” says Abigail. “Her language, it’s just so much! She’s got a bigger vocabulary, and she’s making sentences, which she never did before.”

Moving away from mastectomy