Dr Minette du Preez qualified as South Africa’s first-ever female neurosurgeon in 1994. At the time, there were precious few women in specialist medical roles in the country. This is how she broke through the glass ceiling, and set an example for women to follow her lead.

“I’m quite a girly woman. In the medical field, I’ve never felt I should lose my femininity. I’ve never been discriminated against. I think I’ve succeeded because I work just as hard as anyone else.”

Today, Dr Minette du Preez is an experienced, well-regarded neurosurgeon with a special interest in spinal surgery. She is a member of the International Society for the Advancement of Spine Surgery. Back in the late 1980s, however, she was fresh out of medical school at the University of the Free State, having just completed six years of undergraduate training and her mandatory community service.

“We had a professor in the neurosurgery department who had been working in Canada for some time. By the standards of those days, he was regarded as quite liberal,” she says. “He asked me what I was planning to do after I qualified. I told him I wasn’t sure – perhaps one of the surgical disciplines.”

The professor suggested she work in neurosurgery, but Dr Du Preez was hesitant. “There were no women in the department. That told me that maybe it wasn’t something that would suit me. But he said to me, Don’t let that stop you – there are women working in neurosurgery all over the world. There is no reason why a woman can’t do this.”

At the time, Dr Du Preez explains, this was a transformative opinion. “Maybe that’s what was needed: for someone to say, within this very conservative environment, that this is a problem, when it shouldn’t be. That really opened my eyes to the possibilities.” 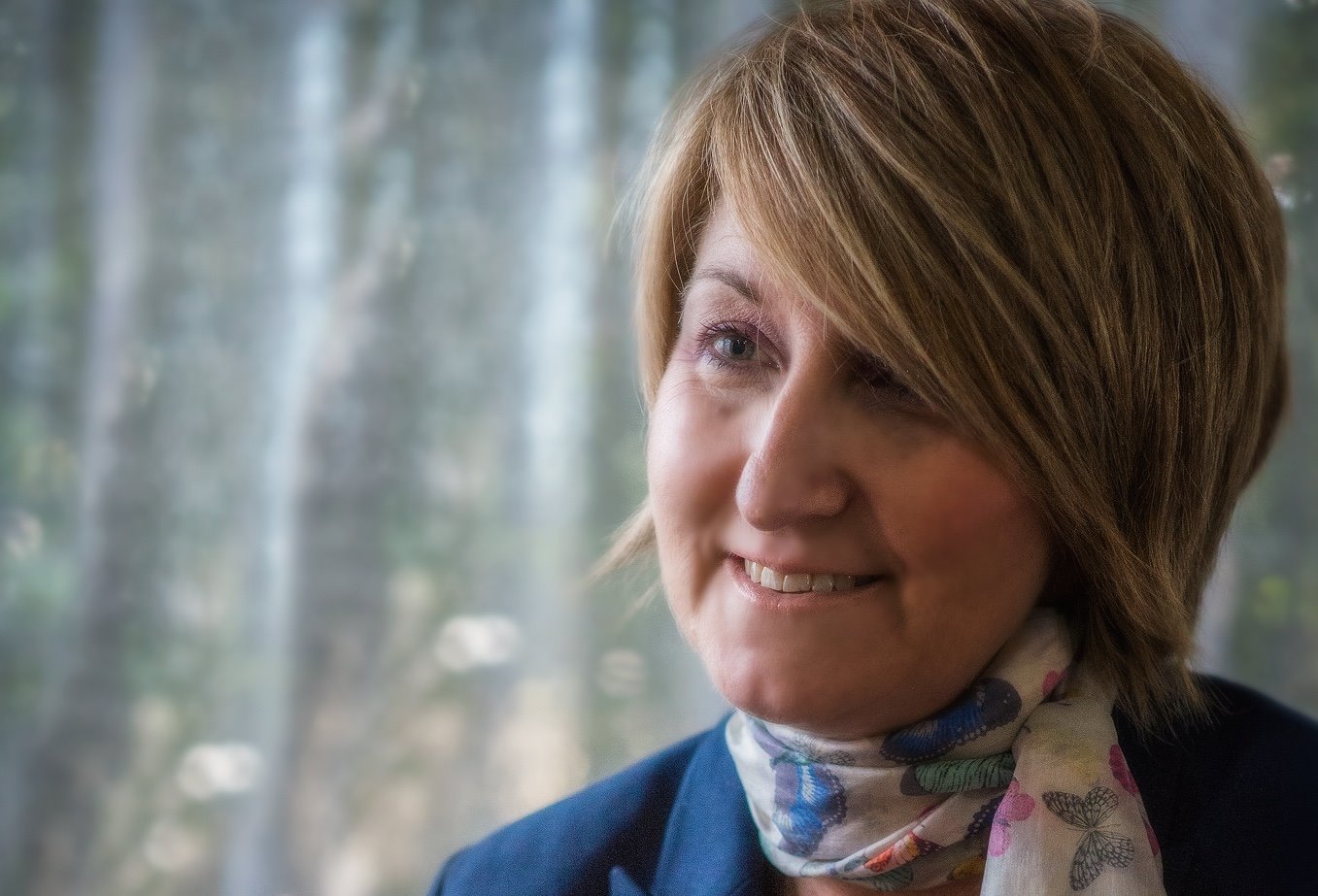 Dr Minette du Preez registered as a specialist neurosurgeon with the Health Professions Council of South Africa in 1994 – the first woman to qualify in this field in South Africa. Almost 25 years later, she performs complex surgical procedures with fine precision at Mediclinic Stellenbosch and Mediclinic Winelands Orthopaedic Hospital.

“We have a broad spectrum of patients. Newborn babies, the elderly – we see them all. We are capable of performing all operative procedures of the central nervous system: the brain, the spinal cord, spinal nerves,” she says.

Dr Du Preez’s patients will be referred with symptoms and complications relating to conditions such as compression fractures of the vertebrae, or a herniated disc, she says. “Degenerative disc disease is a common case, as is osteoarthritis and osteoporosis.” More unusual cases can include scoliosis, a sideways curvature of the spine of unclear origin, or sciatica, when patients report chronic pain radiating along the path of the sciatic nerve.

In the past 25 years, Dr Du Preez has seen the treatment of common neurological conditions evolve. “Many of the techniques we learnt back then have changed completely,” she says. “A lot of that change has to do with making the lives of our patients easier. We now focus a great deal on minimally invasive techniques, including keyhole surgery, in order to reduce the length and scale of surgery, and to help our patients recover quickly.”

Motion-sparing spinal surgery is another convenient option for qualifying patients suffering from severe back pain: where they used to rely on traditional fusion techniques, now, surgeons are able to release pressure on the relevant nerves without causing compromising range of movement.

Dr Du Preez is forever grateful to that professor who gave her the courage to tackle a male-dominated field. But she says she has never been forced to alter her approach in order to succeed.

“In the medical world, whether we are men or women, we must work together,” she says. “We have our different approaches, but we put our patients first. The team dynamic is crucial.” 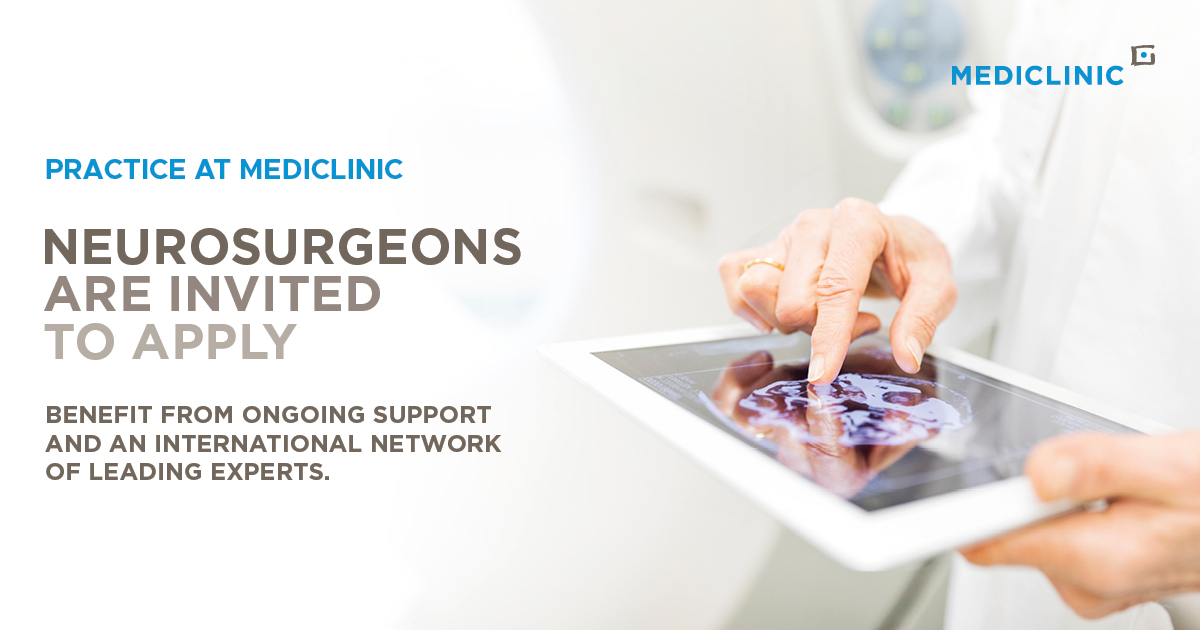 ER24 is revolutionising the way they deliver care